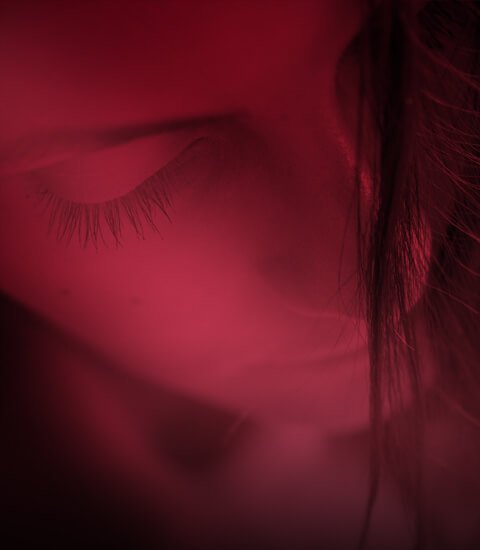 A film of aesthetic splendor, narrative vigor, tension and emotion, A Fantastic Woman centers on Marina and Orlando, who are in love and planning for the future. After Orlando’s sudden death, his family casts suspicion on Marina, a trans woman, whose sexual identity they view as an aberration. The film explores fantasy, desire and empathy as Marina fights to assert herself as a complex, strong, forthright and fantastic woman. Directed by Sebastián Lelio, the 2017 Chilean film was named Best Foreign Language Film at the 90th Academy Awards. Spanish, with English subtitles. Yadira Berigan, Associate Professor of Practice of Spanish and instructor of the HSP course “Latin America Through Film,” will provide an opening commentary.

Sponsored by the Humanities Seminars Program.